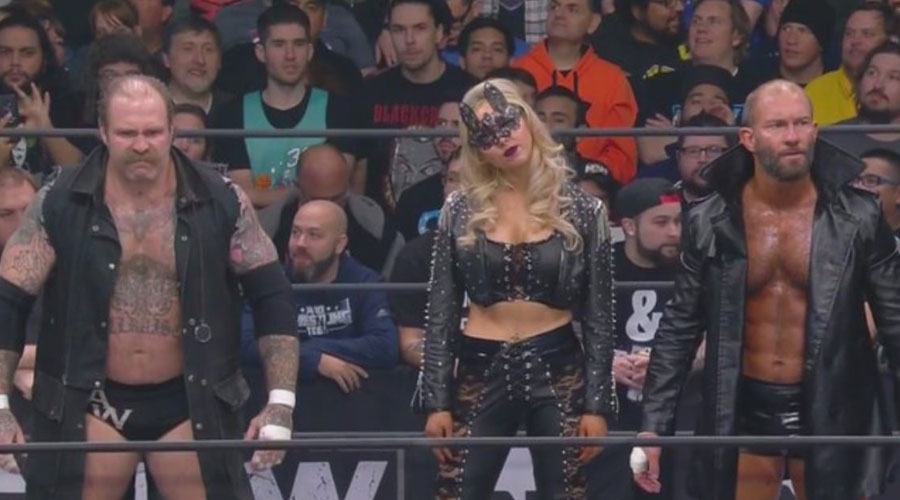 Every Time I Die guitarist, Andy Williams, has been juggling being both a professional wrestler and touring musician for quite some time now and it now seems like his professional wrestling career is starting to take him to even more heights as he and his longtime tag-team partner Jesse “Braxton Sutter” Guilmette made their debut on All Elite Wrestling‘s November 27th episode of ‘Dynamite‘.

The team goes by The Butcher and The Blade and are accompanied by Guilmette‘s wife,  Allie, who is also known as The Bunny. You can see the the debut in the clip below attacking professional wrestler and AEW Executive Vice President Cody Rhodes. You can keep up with Andy Williams‘ wrestling persona by tuning in to ‘Dynamite‘ on TNT every Wednesday night and on their quarterly pay-per-views.

Tagged under: Andy Williams, Every Time I Die 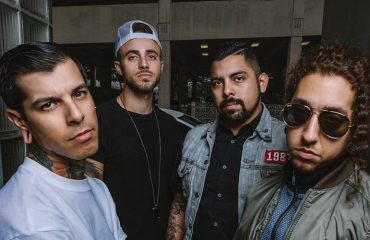 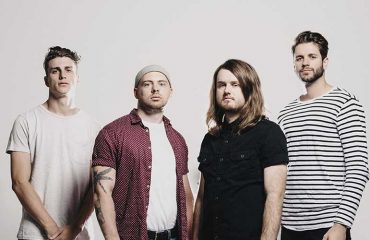 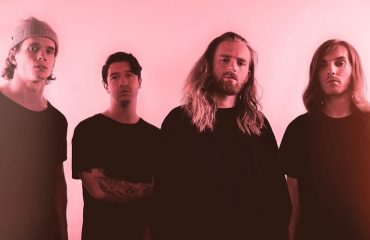