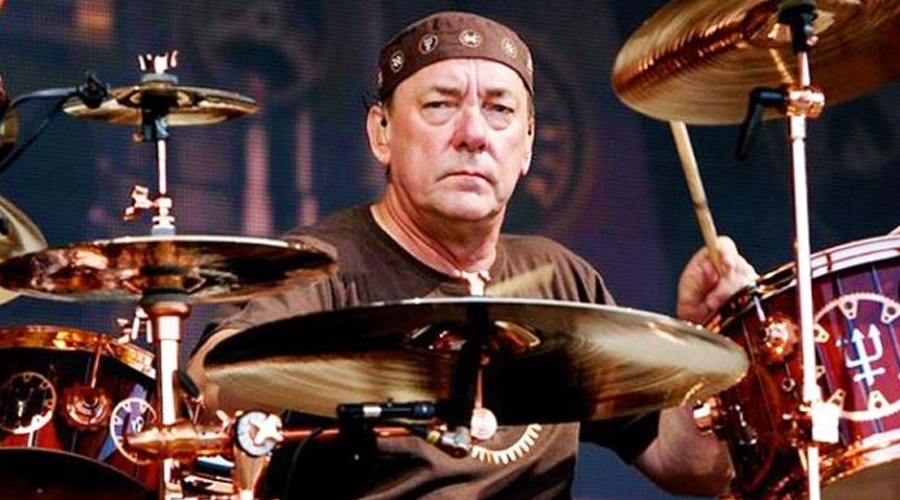 It’s been confirmed by Rolling Stone that legendary Rush drummer and lyricist Neil Peart passed away on Tuesday of brain cancer.

Peart was known for his impressive lyrics and proficiency on drums. He would expertly weave together different techniques from different musical genres like jazz and hard rock. He is also probably the most air drummed drummer of all time.

Rush was formed in Toronto in the 1970s and gained a very loyal fanbase all around the world. The band sold millions and have left a big mark on modern rock and progressive music. The trio was inducted into the Canadian Music Hall of Fame in 1994, and the U.S. Rock & Roll Hall of Fame in 2013.

Peart is survived by his wife Carrie, and his daughter Olivia. He was 67. 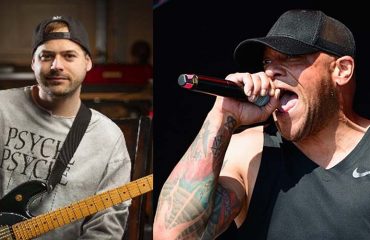 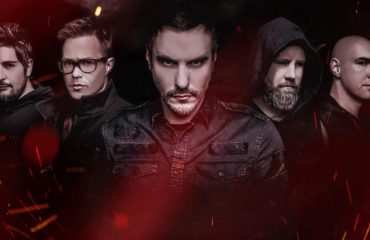 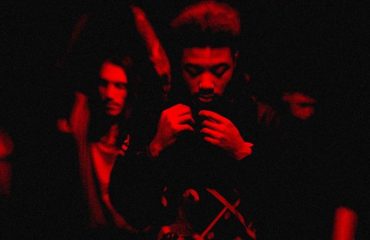