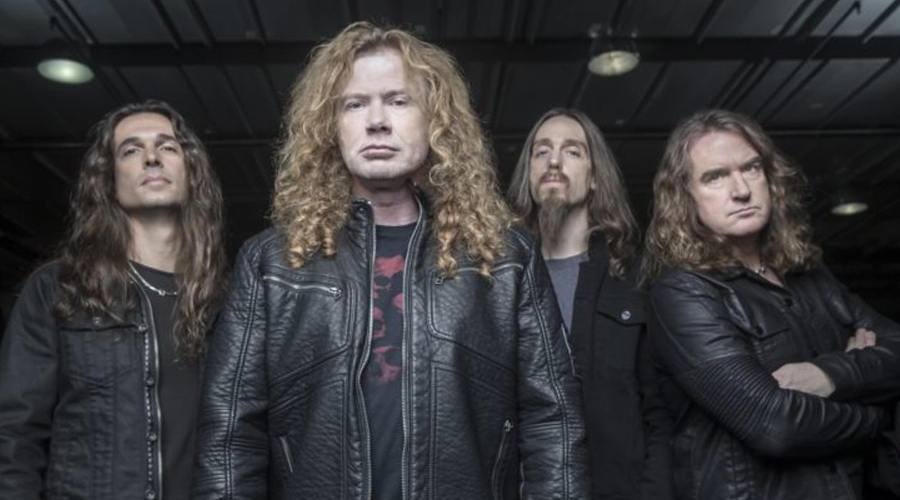 Megadeth hit the stage for the first time on January 20th, since vocalist/guitarist Dave Mustaine underwent treatment for cancer in 2019. Mustaine spent most of last year focusing on his health after he revealed last June that he had been diagnosed with a squamous cell carcinoma on the base of his tongue. He then underwent radiation treatment for it and began the rehabilitation process in the fall.

The band’s first show back was in the Harwell Arena in Helsinki, Finland, the first stop on the tour with Five Finger Death Punch and Bad Wolves. According to those who went, the setlist ran as follows:

There’s fan-filmed footage available online and you can see it below. Remaining dates on the tour include: 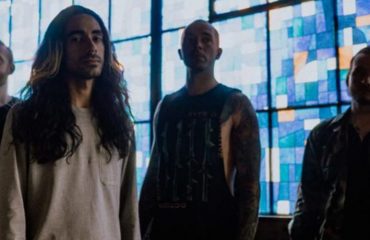 Enterprise Earth Release “You Couldn’t Save Me” Music Video 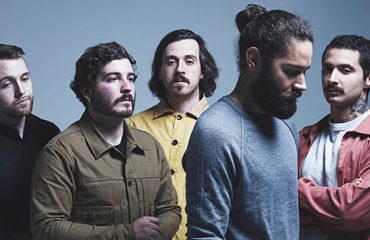 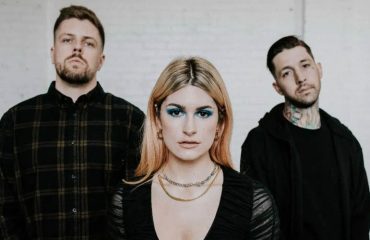