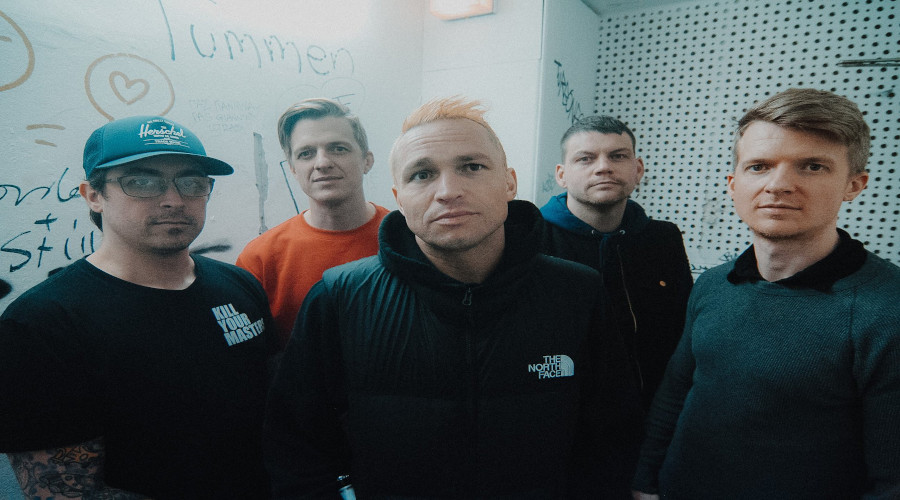 ‘Furnace Fest” will be taking place on September 18th-20th in Birmingham, Alabama and more bands have been announced for the festival. Those bands include:

The festival’s organizers offered the following statement regarding the new additions to the lineup:

Merry Christmas from our family to yours! We’re thrilled to share the explosive sounds of 68 Living Sacrifice Misery Signals and ZAO with you at FF2020! Who’s stoked??? Be on the lookout for the 2PM CST 01/01/2020 ticket details and a little treat this Friday.

P.S. As you might have guessed, we’ve approached (maybe even politely pressured) Josh Scogin about playing a Bless The Martyr (original line up) album set, and even discussed a The Chariot reunion, at FF2020.

It would be beyond easy (not to mention financially rewarding) for someone as prolific as Josh Scogin to live in the comfort of nostalgia.

However, one thing we appreciate so much about Josh is that he is forever fixated on the future, the new, and the “now”… with that said, we feel 100% honored to partner with him and what we know is going to be a rambunctiously good time with ’68 at FF2020! So, if you see copycat images that we haven’t publicly shared (like The Chariot, Van Halen, WuTang Clan, or Tony Bennett), please know there’s a good chance someone is pulling a sock full of pennies on you.

Bands that have previously been announced include: 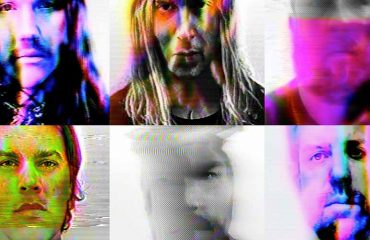 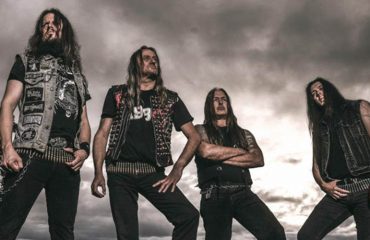 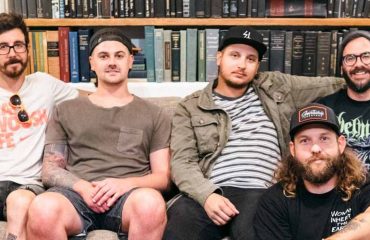 The Undertaking! Premiere “And Everything Worked Out Just Fine” Video