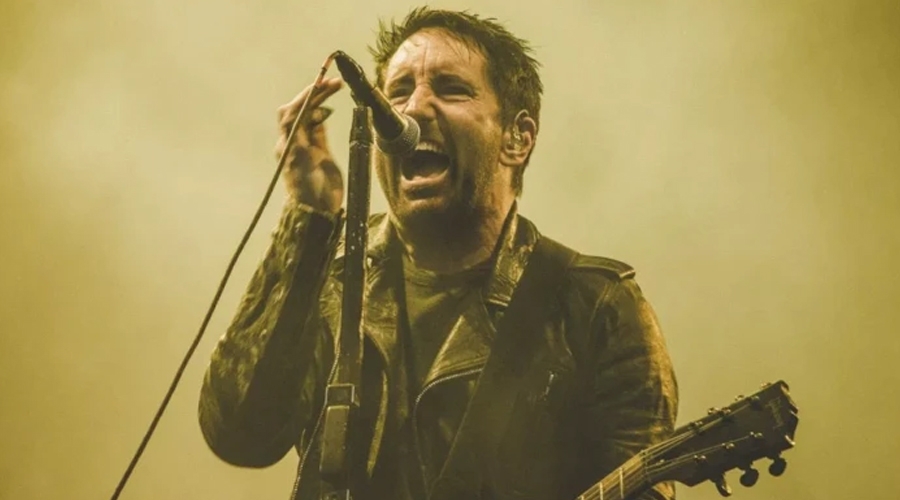 This year’s ‘Rock & Roll Hall Of Fame‘ inductees have been made official and they include:

Other acts on the ballot, but were not inducted were:

It can be noted that the final choices that were set to be inducted are at odds with the fan-voted ballot which took place over the past few months. The final tally of the campaign can be found below:

The official induction ceremony will be held at the Public Auditorium in Cleveland, OH on Saturday, May 02nd and it will be aired live on HBO that evening. Speaking with Rollingstone.com, Trent Reznor of Nine Inch Nails commented on his impending induction into the Hall Of Fame, He was previously criticized for changing his opinion on the matter. He commented:

“I’m actually quite surprised. When I look back at how Nine Inch Nails are received, it always seems like we fall between the cracks or we’re not in this category or “that thing.” I don’t know if it’s a defense mechanism, but I just assumed we’d stay in that category, so I’m pleasantly surprised to see us acknowledged. It feels pretty good.”

Nine Inch Nails‘ induction will come with a stipulation however as Reznor is the sole member of the band being inducted. He said of that:

“My preference would be that my band get inducted. I’m not the one deciding that, but there’s an effort on my part to acknowledge that.”

It can also be noted that Reznor had become a father for the fifth time this past weekend. When asked if he had any idea who hopes would induct the band at the ceremony, he said: “No. Like I said, this is still fresh information. And I just had a new baby over the weekend” 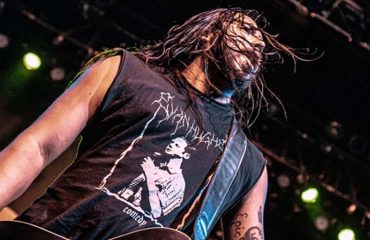 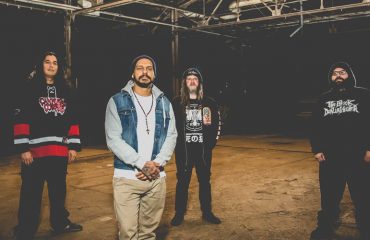 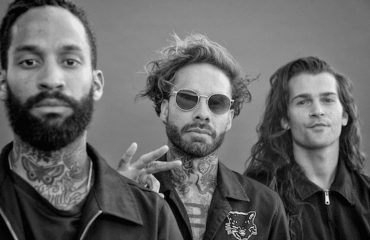