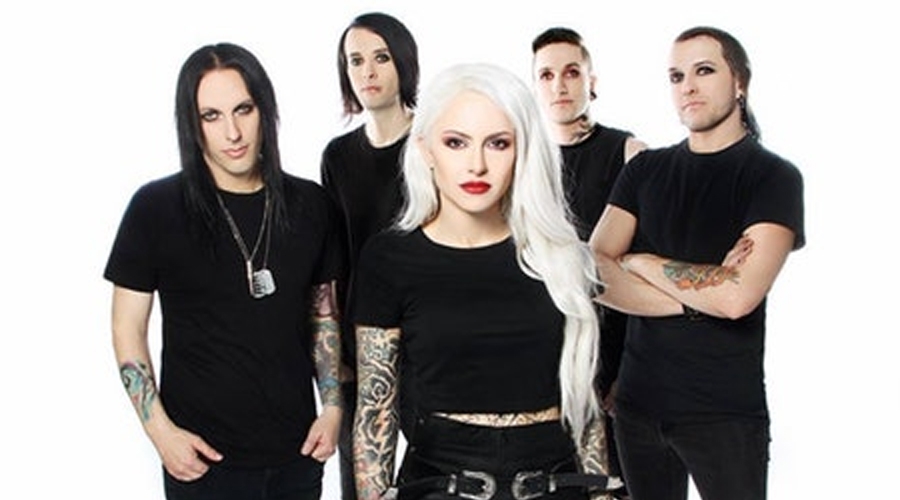 Stitched Up Heart have released a music video for their song “Warrior“. Check it out below. The video was co-directed by Ron Underwood and the band’s frontwoman Alecia ‘Mixi” Demner. The song can be found on their new album “Darkness” which will see release on March 13th through Another Century.

Demner offered the following statement regarding the video:

“I’m really excited about this video because I was able to come up with almost the entire creative vision for it. From wardrobe, makeup, to cinematography. We wanted to go for a visual aesthetic similar to the movie ‘300‘. The director, Ron Underwood, went above and beyond taking every idea I had and making it more than I ever dreamed it to be! I’m very happy with the end result!”

Tagged under: Stitched Up Heart 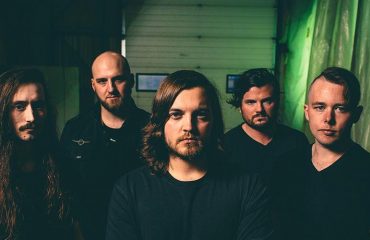 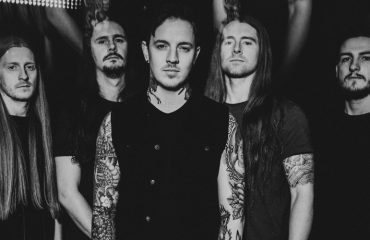 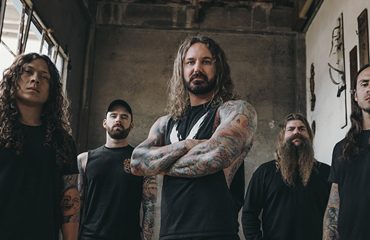 As I Lay Dying Release “Roots Below”