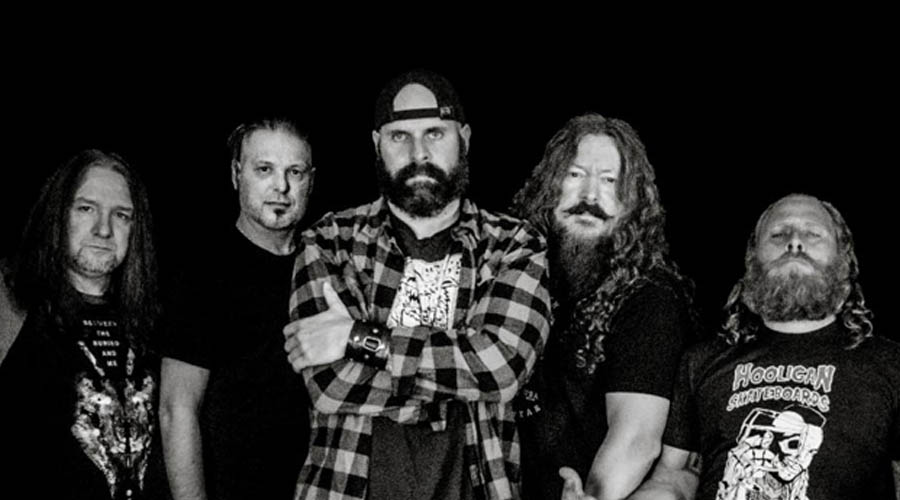 Sunflower Dead‘s new album March Of The Leper finally met its release date yesterday (August 05th) and to coincide with the release, the band released a video for their song “Damn My Eyes“. The video is available below.

The band offered the following on the album:

“Getting ‘March Of The Leper‘ released has been a back and forth nightmare behind the scenes for us over the past year and a half. Now that all that bullshit is done, we are happy to get it out for our Evil Seeds. This album is us at our most unaffected by anything else going on in the music world which led to us to a very honest look into who we are. The result is 9 tracks of Fuck It, If You Don’t Care then We Don’t Care and We’ll Just Do What We Do. Cheers to all the Outcasts!” 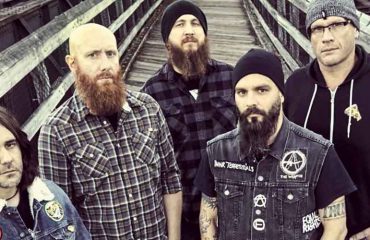 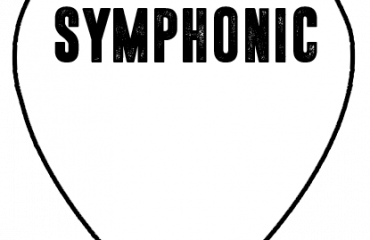 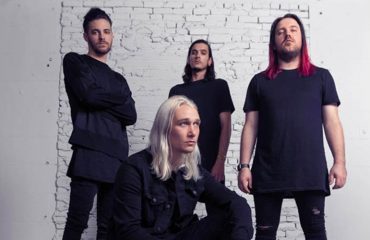