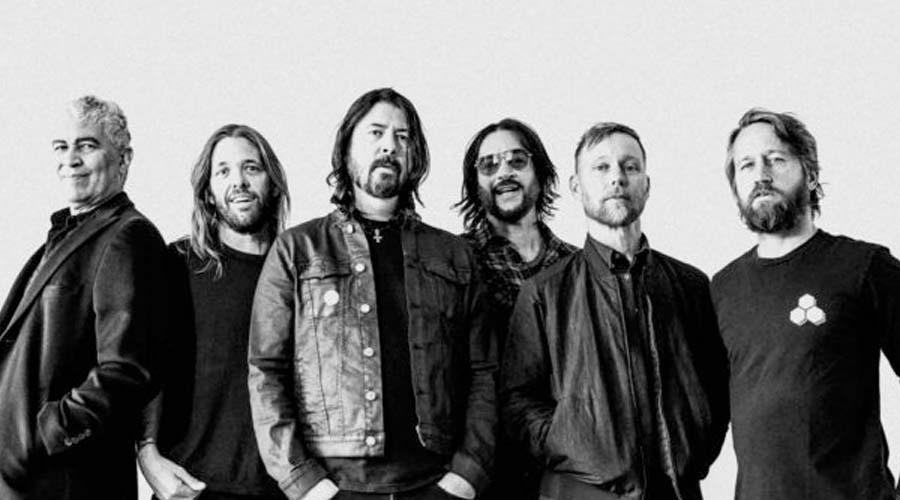 The Foo Fighters have announced their 25th-anniversary tour that will start this spring which will hit cities that the group previously hit back on the road in 1995. Tour dates run as follows:

Those in attendance will be given a sneak peek of the band’s touring documentary that Foo Fighters vocalist/guitarist Dave Grohl has been working on called “What Drives Us“. Grohl discussed the project on the Bill Simmons Podcast saying:

“I’ve interviewed everybody… The Beatles toured in a van, Guns N’ Roses, Metallica, U2, everybody has had a van. There’s something about that time, you wear it like a badge. The movie isn’t so much about really awesome van tour anecdotes, it’s more about the drive to do it.”

“Why would anyone give up everything, quit their job, leave everything behind, just to chase this dream with no guarantee you’re ever going to make it? And you starve, you bleed, you’re sick, you’re pissed, you get taken to jail and in fights, but you always make it to the next gig. Everyone has the same story, and it’s absolutely the key to success.”

You can also catch Foo Fighters on the following dates: 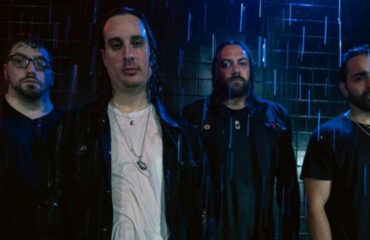 Dr. Acula Debut “How To Kill A Monster” Music Video 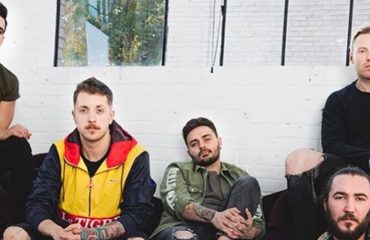 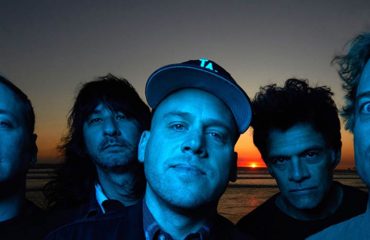