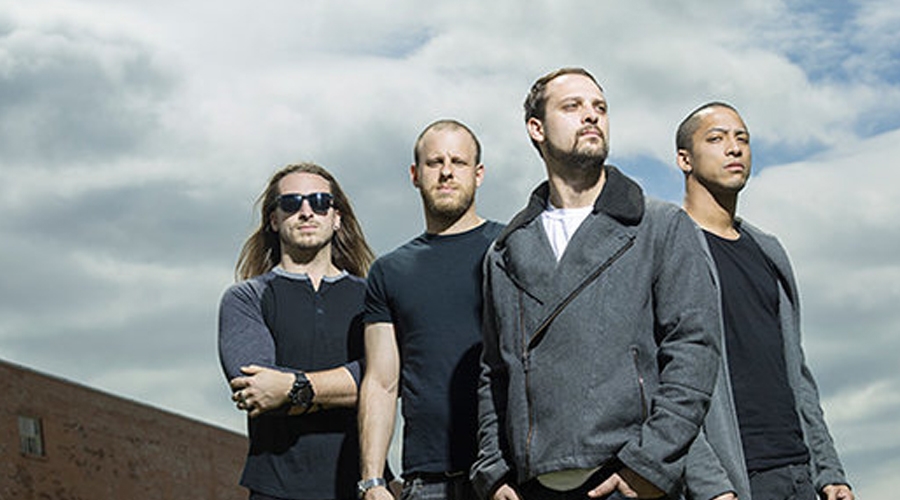 Veil Of Maya has debuted their new single, “Outsider” with a music video. The video was filmed in early March and should appear on the band’s upcoming album, which they began recording last year. No other information has been presented regarding the album just yet, but you can see the video below.

Tagged under: Veil Of Maya 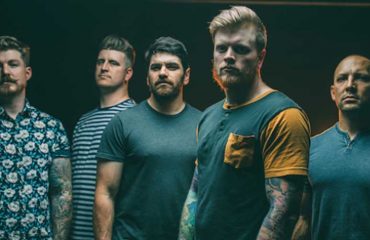 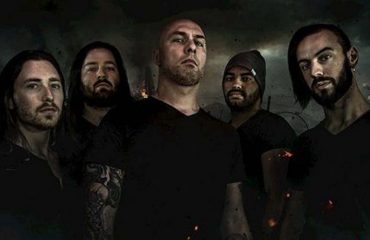 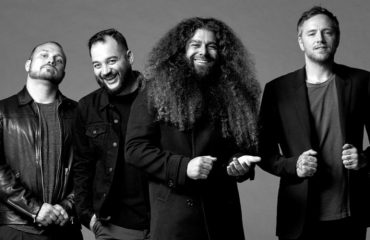