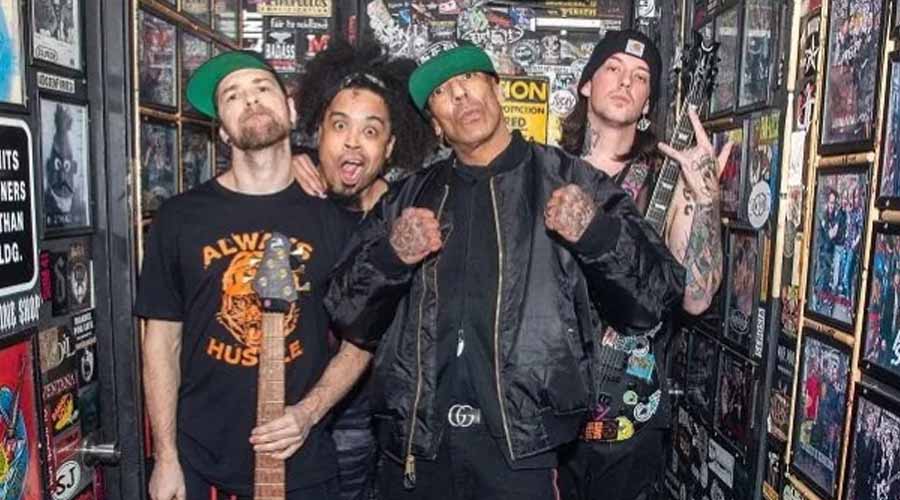 (hed)p.e. has released the music video for their song “First Blood“. The track is from their latest album Class Of 2020. The album saw its release last month. Jared Gomes, the band’s frontman, offered the following on the video, which was directed by Devin Pacheco:

“Well when I first saw the footage, it honestly scared me. I am not activated at this point in my life. I’m just living in Idaho, in my own world, enjoying my family. But when I found out the director shot all the footage himself, I was captivated. It took on a more personal tone. Now I look at this as a piece of history. Neither the director nor myself wanted the video to be divisive. He set the stage. He documented what was going on around him and the viewer can make his own judgments. I’m honored and stoked to be immortalized in this way.” 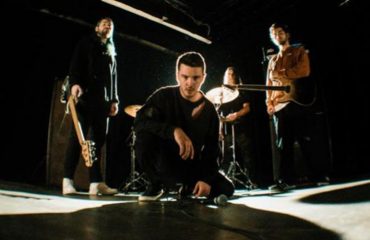 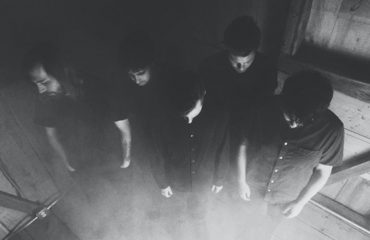 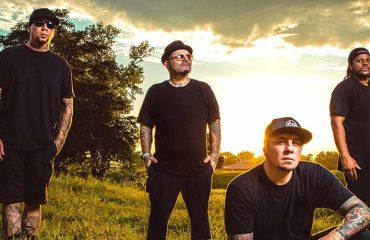