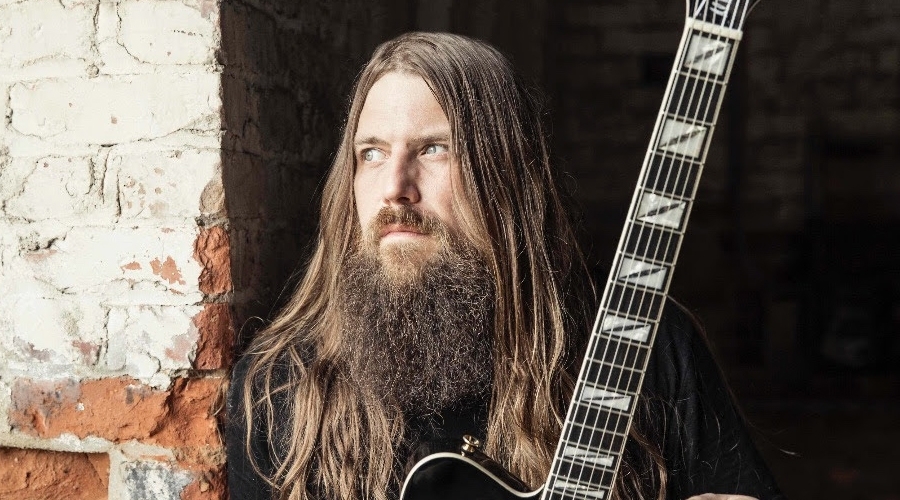 Mark Morton, of Lamb Of God, has plans on releasing a new EP called “Ether” sometime in January via Rise Records/BMG. The EP will feature a number of guests including the following:

The mostly acoustic EP was mixed and produced by Josh Wilburn. Morton had the following comment regarding the EP:

“I’m thrilled to announce the upcoming release of my new, five song EP, ‘Ether,’ on Rise Records! Once again, I’ve had the great pleasure of working with some amazingly talented artists and friends to assemble this collection of tunes, all of which feature a strong acoustic guitar component.

Inspired by the acoustic sets I had the opportunity to perform last spring and summer in support of ‘Anesthetic,’ I began writing some new songs to reflect that more mellow vibe. I’m stoked with the results and I can’t wait for everyone to hear what we’ve been putting together. I’ll be debuting these tunes on my upcoming U.K. acoustic tour, so you can hear them live before they’re released anywhere else!

I continue to be honored to have the chance to work with so many incredibly talented people and I remain beyond grateful to the fans that have come along with me and supported these projects. Thanks so much everyone!”

“Ether” tracklisting is as follows:

Three of the tracks are originals, along with two overs. “She Talks To Angels” is a cover of The Black Crowes, and it’s unknown with other song is the other cover. The first single will be out on January 10th and is called “All I Had To Lose“. 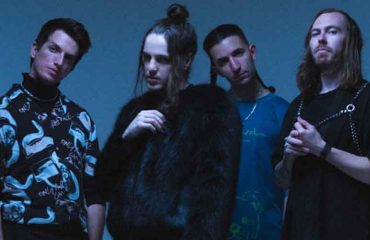 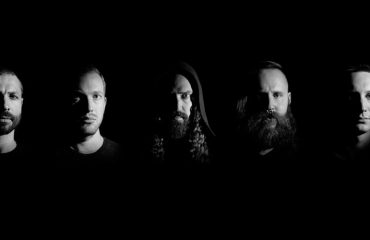 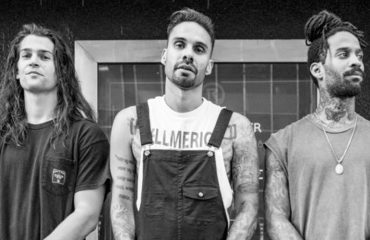